In 1997, K2 was born. A small group of talented, driven people began work in a small office in Earlsfield, London. Since then, K2 has developed into a leader in the recruitment, training and technology industries. We now have offices in every corner of the world, with teams of dynamic and dedicated people working together to keep K2 at the top.

To mark our milestone anniversary in 2022, we marked each year of our story with memories of a milestone. We heard from our own team members who helped to showcase K2’s people, heritage and communities.

Here’s how we outlined where we’ve come from and how we’ve got to where we are today.

Our CEO, Antonio Gulino, is one of many people who has been a part of K2 for many years. This means plenty of memories about how we have grown and continue to develop. It all began in 1997.

K2’s first anniversary came in 1998. One year of long hours and determined deal-making on the phone. The small team was committed to making this new business a success. Teamwork was key – something we still believe in today.

In 1999, a new millennium was approaching and we were ready.

Mark Hunter, now our VP in NORAM, joined K2 in 2000. That year he pitched an idea to start a new office in Zürich. After hitting enough goals and deals he got a phone call telling him to fly to Switzerland and get started straight away.

2001 and the company was growing fast.

K2’s headquarters had expanded and moved to Parsons Green in London. We were employing more and more people. Some of them are still with us today, including our Chief Data Officer, Mark Davis.

2004 – K2 makes it to the US! The first office opened in Providence with a small group of people working hard to make it thrive. Thanks to their hard work, the office went from 5, to 17, to $24 million in revenue in the first three years of being open.

The team opened the second US office in San Francisco in 2005. Tricia Bielinski, our Chief People Officer, was there to make sure the team had all the equipment an office needs!

By 2006 we’d started our permanent placement practice across Europe.

10 years of K2 came in 2007! We’d come a long way in our first decade, with growing teams across offices in London, Geneva, Providence and San Francisco.

When the Android Operating System arrived in 2008 it changed the game for companies all over the world, including K2.

We reached the APAC region in 2009 with the launch of our Tokyo office. It started off with a very small, diverse team who collected Citrix boxes and phones from the London headquarters and flew straight to Japan to get started!

Our Brazil office began in 2010 with our CEO and a team of five. They flew to São Paulo to set up our first office in our Global Analytics Officer’s grandmother’s house! She was always there to hand out biscuits to the team and keep their strength up.

By 2011 our influence in the APAC region was going from strength to strength! The team were working with top companies across the globe. More Japanese professionals were hired to ensure that we could work with businesses in APAC and expand our influence in the local market.

It was 2012 when K2 first said, ‘Hola’, to Mexico! Our next Latin American office launched 10 years ago with a small team who are still with K2 today.

In 2013 Zaidy Ramirez, now our Global Director of Salesforce Managed Services, returned to K2 to begin our Cloud implementation. This boosted our communication and collaboration with each other, our clients and our candidates all over the world.

Dreamforce has been a key event in the K2 calendar for years and 2014 was no exception! It’s a golden opportunity for our people to meet key clients and candidates.

K2 University was launched in 2015. Our world-class training helps people get the skills they need to get employed. We also help leading organizations upskill their teams to boost business. See who we are today.

2016 saw the launch of Elevate. This is K2’s loyalty reward program for technology professionals on our online talent platform, K2 Konnect, which we’d launched a year earlier

2017: 20 years of K2! By this time, we were working with the world’s best technologies, companies and consultants.

We’d also expanded our global reach, with our Dallas office opening this year, as well as receiving investment from Inflexion Private Equity Fund.

2018 came and we were determined to grow more and more. When it comes to finding the best people for K2, we never gave up!

By 2019, we were an established company with a large number of experienced, skilled team members. Support and guidance are at the centre of our culture. Communication and openness allows people at K2 to ask questions, share ideas and help each other thrive.

We started our Boston Sales Academy in 2020. We had an intake of people from various backgrounds, all with a hunger to succeed in the sales industry. We gave them in-house training and hands-on experience to get them ready to start successful careers at K2.

Sustainability is a top priority for us. By August 2021, we were responsible for the planting of 5,497 trees thanks to our partnership with One Tree Planted!

Two years on from the COVID-19 pandemic and we’d learnt s a lot. We adapted and helped each other. From establishing a new way of working (from remote to hybrid), to providing food baskets to our local communities. Supporting our people and planet is a priority for K2.

As the world of technology has expanded and developed, so has K2. Thanks to the innovative solutions and creative ideas from our people, past and present, we have become a global business that works with the world’s best clients and talent. They have worked hard to build a global company we can all be proud of. We can’t wait to see what the next 25 years will bring.

Find out more about working at K2. 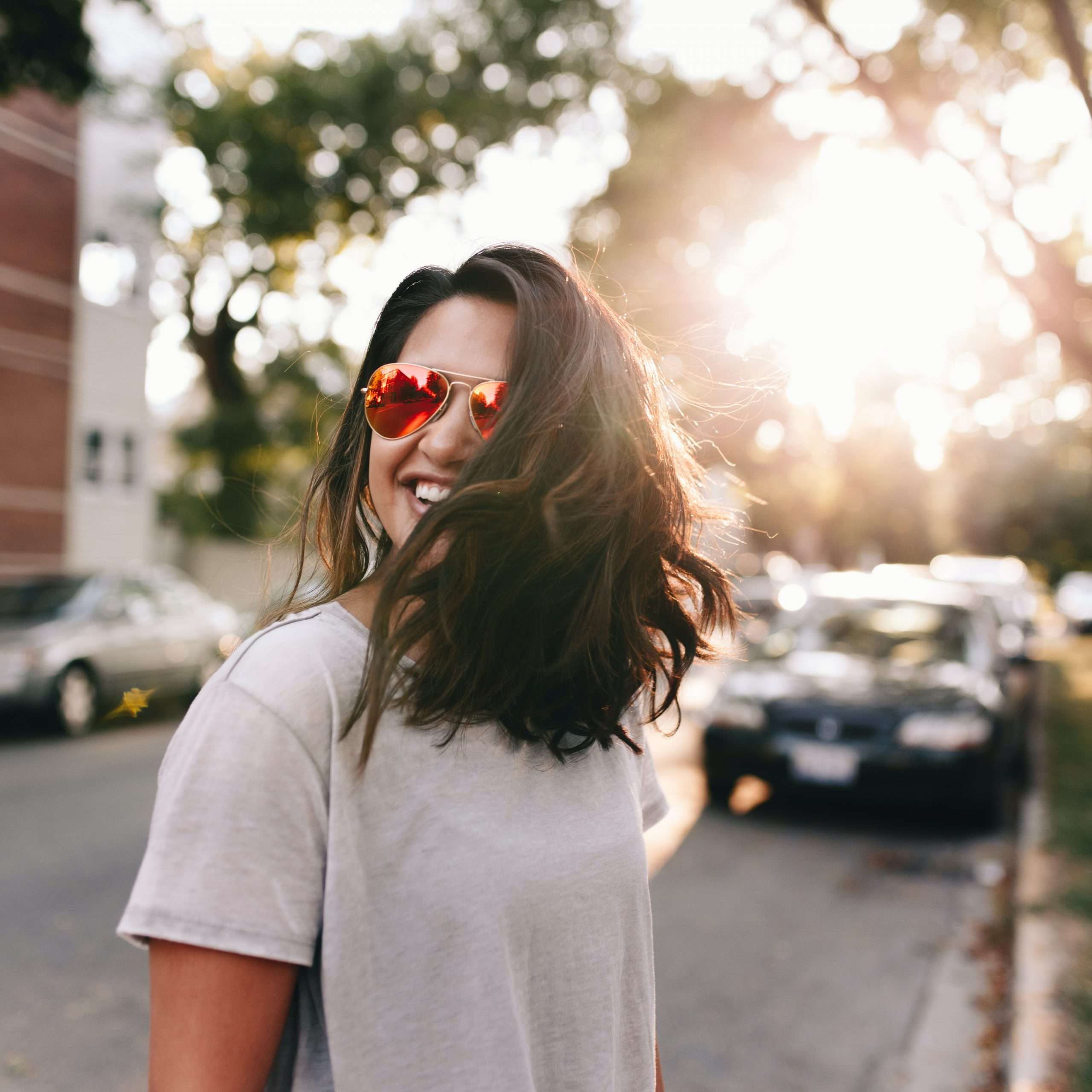 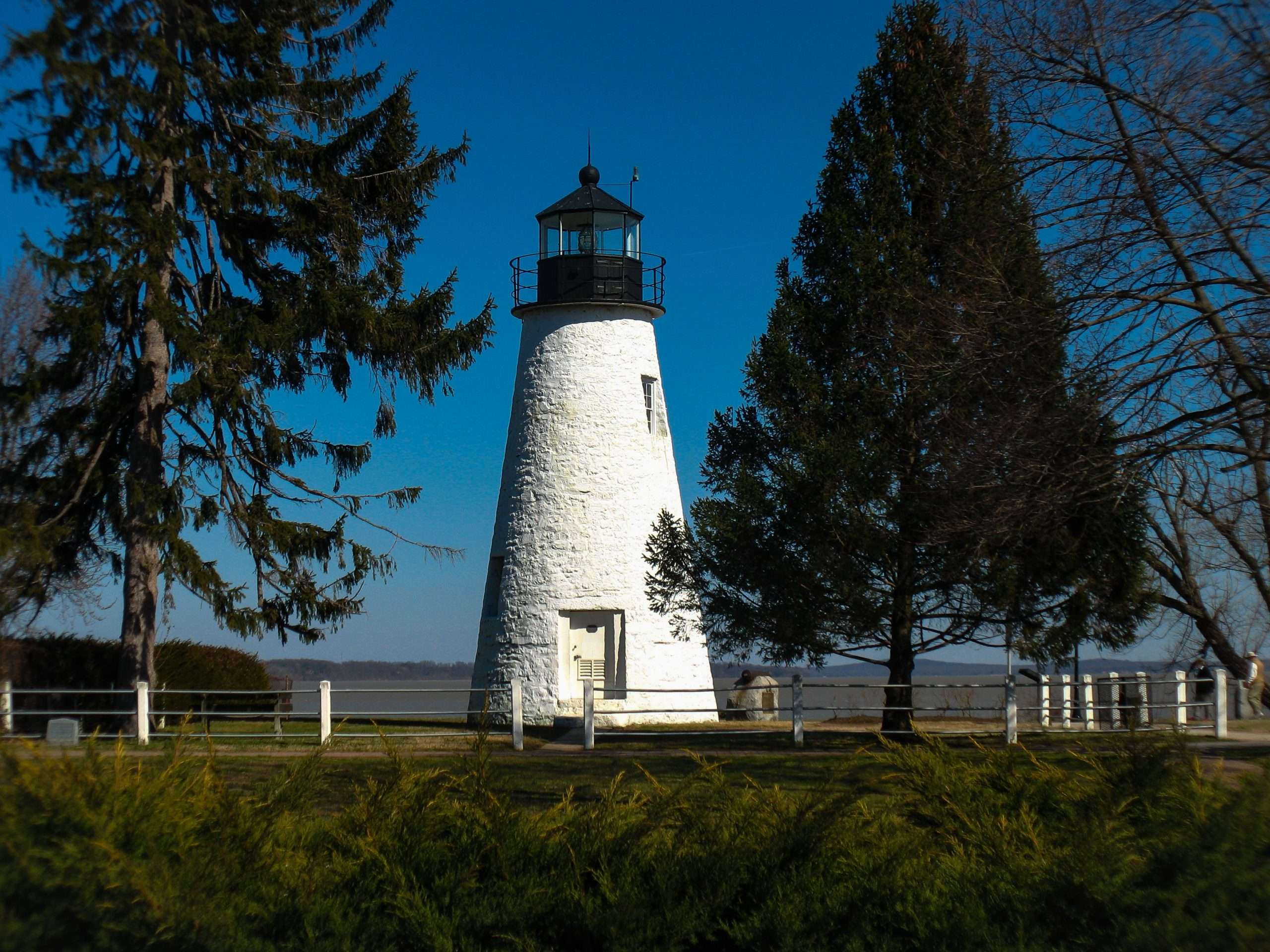 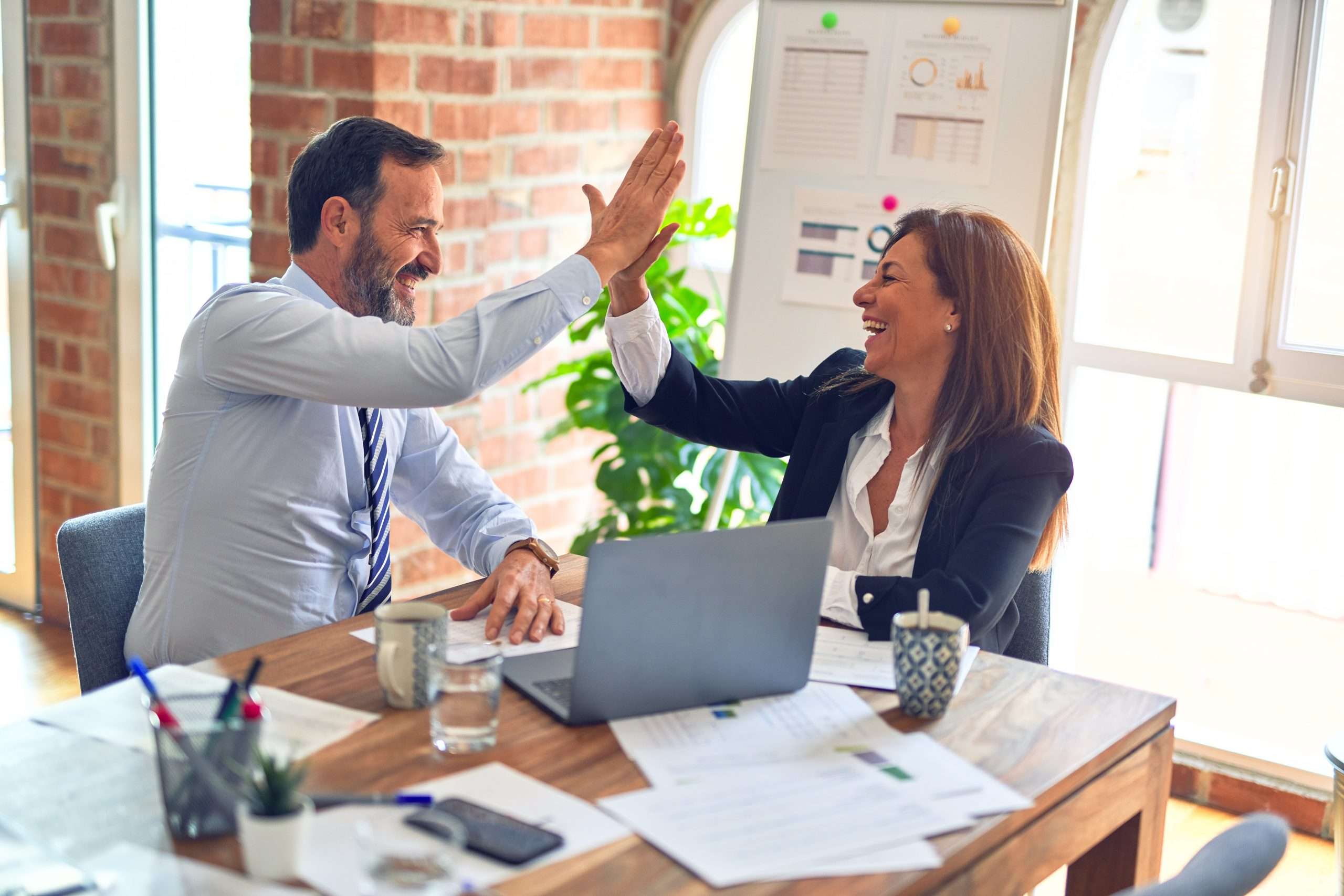 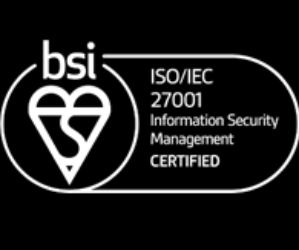 It’s a jungle out there. Be the king.

We need fearless people to join our fast-paced company.